So apparently, sourdough is trending since so many are in quarantine.  (Quarantine kitchen- seriously, go check out @ManitowocMinute.)  I hope everyone stays healthy!  It makes sense- homemade bread is so delicious, and it’s not too difficult to make.

Around the time this first started, I thought I’d give making a sourdough starter a try.  Last fall, we were able to travel to San Francisco with friends and, as part of our trip, have some sourdough at the renowned Boudin Bakery.  Pure excellence.  We were able to see their museum/restaurant and hear the story about how their starter was saved from disaster- but that’s another post.  That’s also where we had the idea to try their chocolate sourdough. 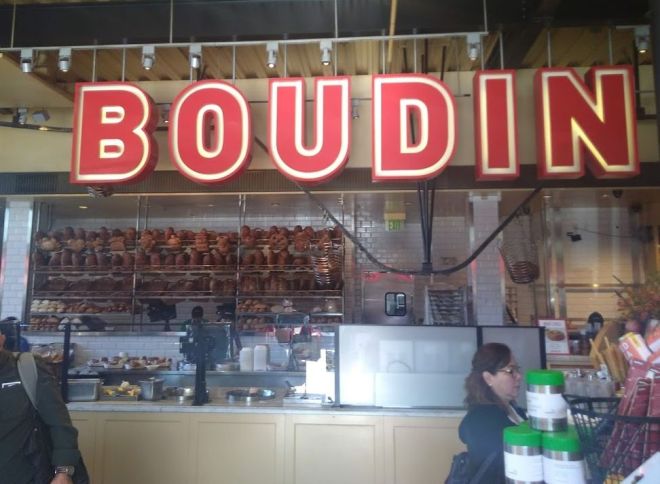 I’m certain I was not able to recreate quite the same as Boudin’s storied and specialized San Francisco sourdough, but we did get our own starter going, and were able to make some different recipes with it here in Wisconsin.

Apparently, it is a trend to name sourdough.  I asked our son what we should name it, and I had thought he had said “I don’t know.”  Actually, he meant and clarified “Doughn’t know”- I thought that was pretty witty and astute for a little kid.  He loves to cook and help me make bread, so he’s been involved in all of the steps in all we’ve tried.

First, we needed a recipe for starter, and thought we’d give this one from Taste of Home a try.  It worked out well.  We were able to get a starter going quickly, and only tossed the first portion we removed in the first week since I had read that it likely was not strong enough to raise the dough.  We have been baking successfully ever since.  I’m not someone who is going to bake something every day or want to babysit a starter, so the recipe has worked well to store in the the refrigerator when not in use.  We still followed the directions to feed it once a week.  I won’t re-hash all the recipe specifics, or this will get to be a REALLY long post (please review the links!)

Here is the mixed starter: 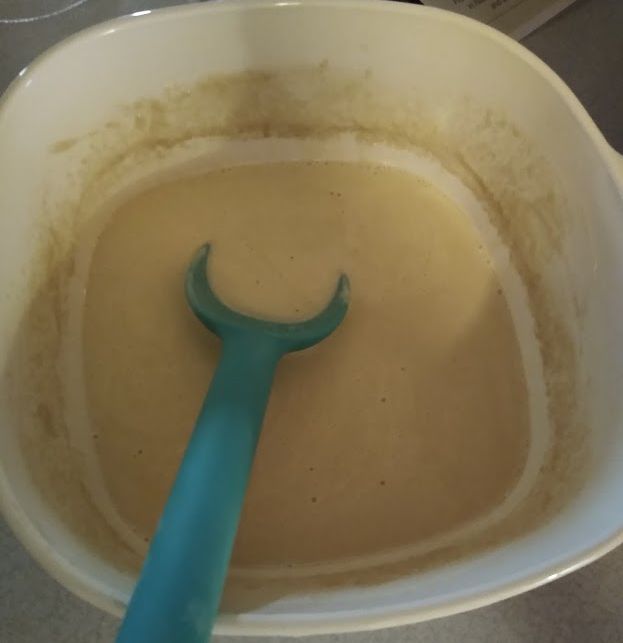 Starter direct from the fridge, prior to feeding/mixing (notice the liquid on top): 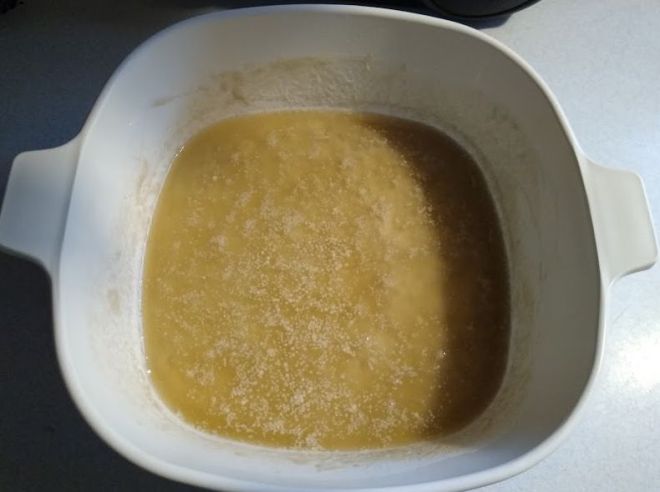 Always smell the sourdough starter- just to make sure it still smells yeast-y and bread-like.  When baking, I would have just put the dough on our pizza stone, but the Dutch oven works fantastically well.  It helped to ‘work in reverse’ for timing- plan out the amount of time needed to warm/feed the starter, let the bread dough rise, and then rise again before baking it.

We tried the bread recipe from Tasty.

We did use cornmeal on the bottom of the pan, which helped give the bread crust a nice crunch.  It worked better (easier to clean) by using parchment paper in the Dutch oven and put the cornmeal/dough on that.  Definitely score the bread on top so the steam can escape in a specific spot.

The fresh bread smells so good, but it is important to let it cool and wait about an hour.

One week later…starter in the fridge, and then re-fed.

After we tried regular sourdough, we tried making pretzels:

We did not prepare the egg wash, but they were still fantastic! 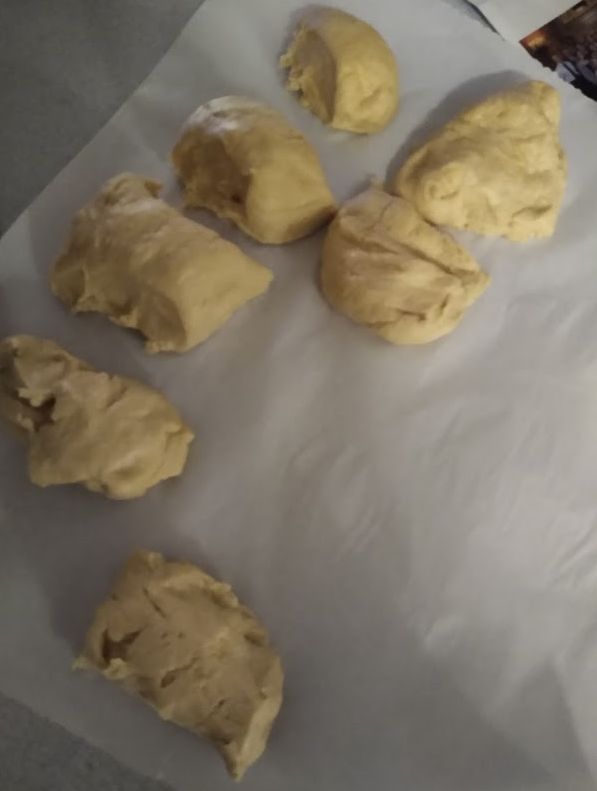 (Please forgive our non-standard pretzel shapes- still delicious when cooked!)  They were best as pretzels fresh, but great as burger buns the next day! 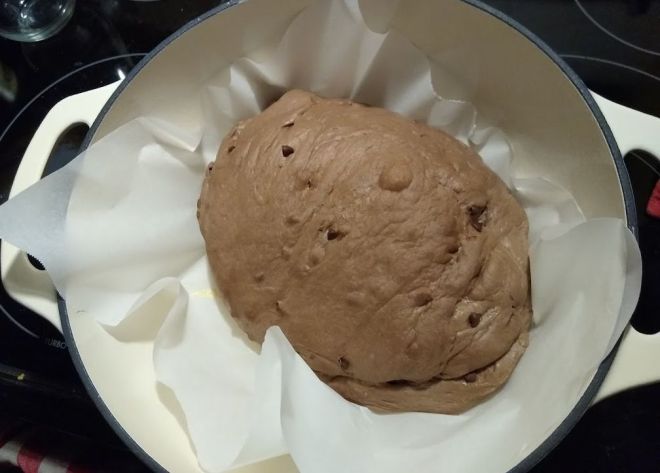 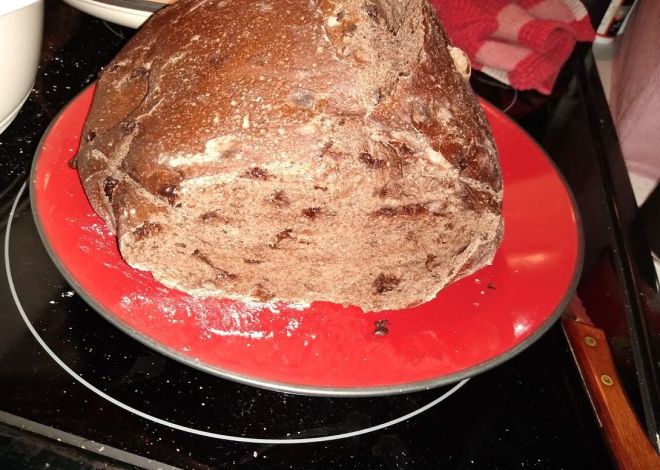 If you’ve made a starter, what have you made?